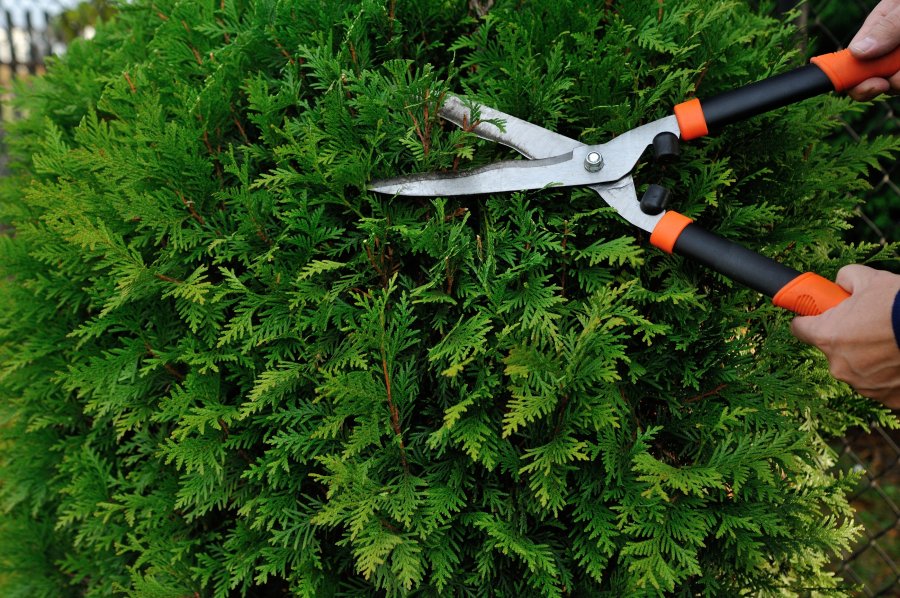 The Adjudication Digest takes a recent decision by a TDS (Tenancy Deposit Scheme)Adjudicator and sets out the reasoning behind the decision.

The tenants accept that they lopped one of the conifer trees, without obtaining the permission of the landlord to allow easier access to the rear path for their neighbours and to allow light to the neighbouring properties.  The tenants comment that the landlord had now sold the property, in any event and therefore did not intend to have the work claimed against the deposit carried out.

A comparison of the check-in and check-out reports, and the photographs provided, showed and supported the extent of the work carried out by the tenants to one of the conifer trees.  The Adjudicator made no award.

SO WHAT ARE THE KEY POINTS HERE?

The Adjudicator found in this case, that (i) the landlord was not entitled to claim against the deposit to carry out works to two conifer trees, at the tenants' expense where no loss had been shown to have been suffered, as they were in the same condition at the end of the tenancy as at the start of the tenancy (ii) there was no evidence that the three conifers all at their original height provided immediate privacy to the property, or that such privacy had been interrupted and compromised by the tenants'cutting back of the conifer tree and (iii) lopping the remaining two conifer trees would not resolve any privacy concerns created by the cutting back of one conifer tree.

It is not for the Adjudicator to construct a landlord's claim.  A claim should be relevant to the damage sustained and loss suffered.  Had the claim against the deposit been for loss in aesthetic value to the lopped conifer tree and evidence of compromised privacy been claimed an award may have been made.

But to be clear, a landlord is not required to show that they have had work carried out in order for the Adjudicator to allocate an award.  A tenant is liable to cover the cost of any damage exceeding fair wear and tear, regardless of whether or how remedial works are carried out.  As an award is compensatory, there is no requirement for the landlord to have had the work carried out before making a claim.

TDS publishes monthly case studies of tenancy deposit disputes, along with a wide range of guidance and advice at www.tenancydepositscheme.com

Information about TDS training in deposit protection and dispute resoluation is available at www.tenancydepositscheme.co./academy